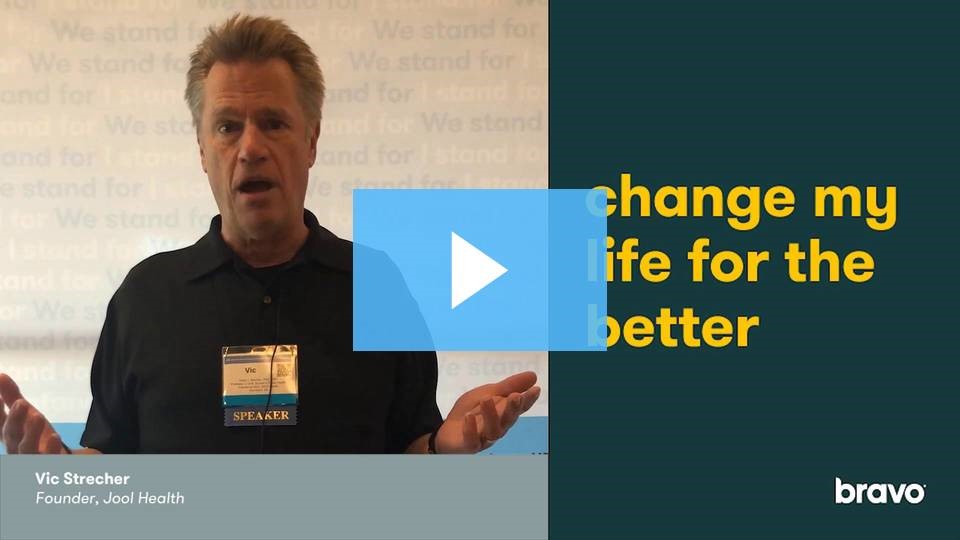 Comprehensive workplace wellness programs have made a significant impact on the health of several million workers and reduced medical costs and enhanced productivity of their employer sponsors enough to pay for the programs.

Unfortunately, most people do not have access to these programs because an estimated one out of ten large employers offer comprehensive programs, few clinical providers have adopted lifestyle medicine practices and many community-based programs are too superficial to have much impact.

Now is the time to think boldly about expanding the focus of health promotion efforts beyond the workplace. The campaign, first detailed in the public white paper titled Universal Access to Health Promotion published on December 6, 2017, lays out a plan to take the successes of comprehensive employee wellness programs into the public health arena.

The initiative is the culminating work of Michael O’Donnell Ph.D., MBA, MPH, leading employee wellness researcher, author of Health Promotion in the Workplace and founder of the Art & Science of Health Promotion Institute. Many of the “who’s who” scholars and experts in public health and population health initiatives have joined as advisors, reflecting a strong and powerful start to the discussion.

Inspired by the State of Colorado’s commitment to becoming the healthiest state in America, O’Donnell’s public plan determines that it may be possible to provide universal access by helping all employers understand how to make their programs comprehensive, and extend them to spouses and child dependents by supporting community-based programs; integrating lifestyle medicine into clinical care; making health promotion a standard benefit in all health insurance plans; and developing state and local policies that support positive lifestyle practices.

In addition to improving the health of communities, states and the nation, these efforts could create tens of thousands of new health promotion jobs in each state and have no net cost from a public health or government perspective.

Next Steps for the Campaign:

Over the coming weeks and months, committees will be formed to advocate the campaign’s principles and gain endorsements, with the goal of funding a feasibility study to answer both if the initiative should be developed further, and how it should be implemented.