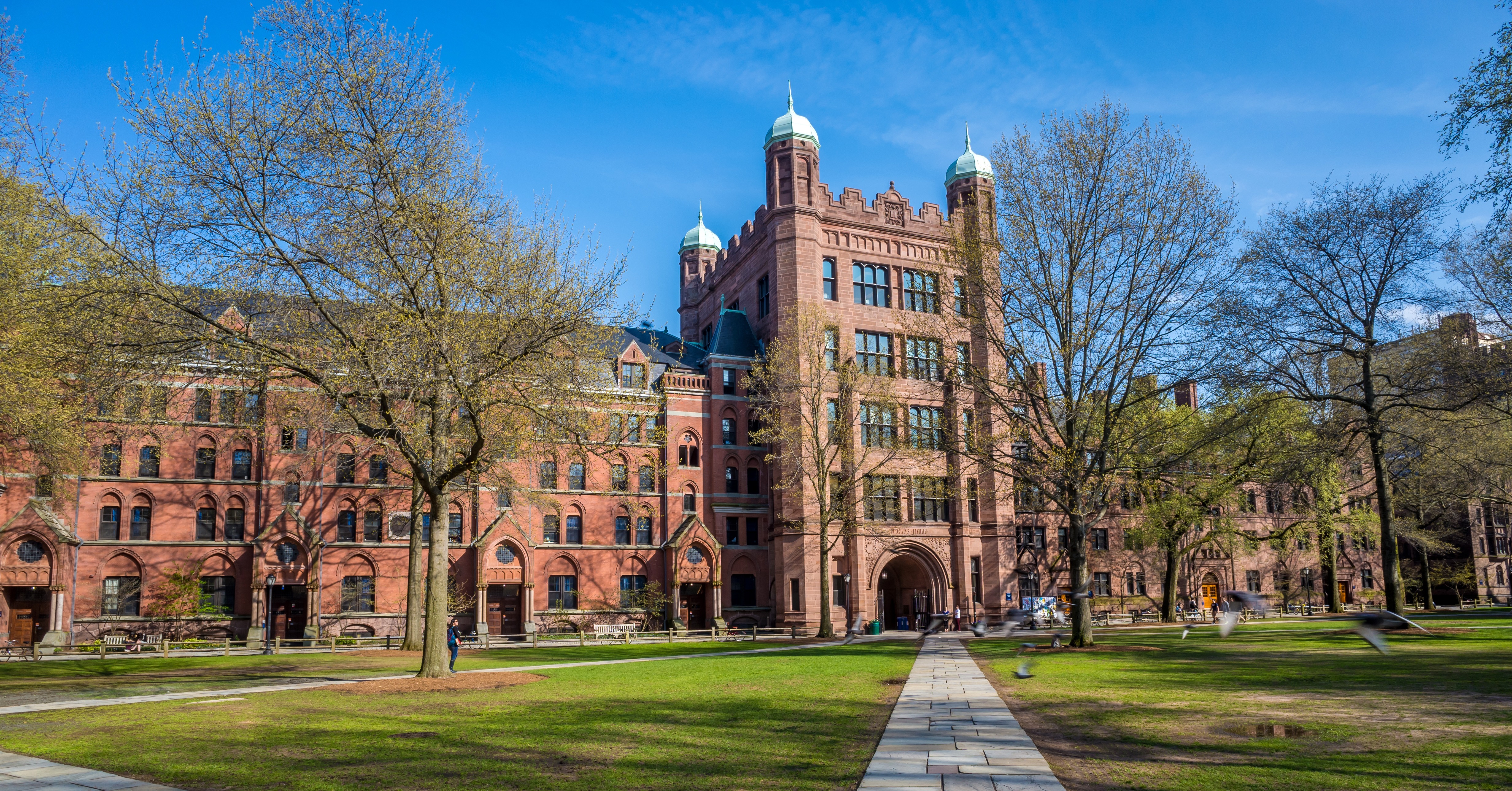 As reported by Kenneth Terrell, AARP, on July 16, 2019, “As many as 5,400 workers at Yale University were forced to either share their private medical information with their employer or pay an expensive fine, according to a class-action lawsuit AARP Foundation filed on their behalf.”

The lawsuit argues that by charging employees $1,300 annually — $25 per week — if they do not participate in the university's workplace wellness program, Yale has violated both the Americans With Disabilities Act (ADA) and the Genetic Information Nondiscrimination Act (GINA). The two laws bar employers from getting medical or genetic information from their workers unless that information is provided voluntarily.

"Under federal law, disclosing medical and genetic information and test results in workplace wellness programs must be voluntary,” said William Alvarado Rivera, Senior Vice President of Litigation at AARP Foundation. “Workers should have the freedom to choose whether to divulge personal health information in the workplace, as Congress intended.”

What You Need to Know

First, please remember, there are certainly at least two sides to the story. To date, Yale’s only response has been: “We do not comment on pending litigation.” Contrary to what some vendors on social media may want you to believe, in this country, we should still be presumed innocent until proven guilty. I don’t know all the details of the Yale wellness program, but it’s a safe bet that numerous relevant facts were omitted from the plaintiff’s complaint.

For instance, if you search Yale employee benefits, you’ll find that they seem to have an extremely rich employee benefit plan by most standards. And I’m guessing that the reason they chose to frame the wellness inducement as an opt-out fee instead of an incentive is that the current charge to enroll in their medical benefits program is $0. When comparing what’s offered at Yale to the minimum essential coverage and affordability requirements imposed upon employers by law, it would be very difficult to argue that the Yale employees were significantly disadvantaged. The document indicates that the program was developed in partnership with Yale unions. It’s highly unlikely that the masses would view this attempt to promote prevention as an infringement on one’s right to privacy.

According to the Kaiser Family Foundation 2018 Employer Health Benefits Survey, the average cost for a large employer to provide a PPO health plan in the Northeast was $7,542 for single coverage and $21,955 for family coverage. The average cost shared by employees is $1,252 and $5,916, respectively. It is widely accepted that most of these costs are spent treating conditions that are lifestyle-related and largely preventable. While the potential economic impact is significant, the impact of early detection and prevention on one’s mortality and quality of life should be reason enough to incentivize actions. After all, this was the reason why the Affordable Care Act mandated that preventative screenings be covered at 100%. Why would Congress and the regulators mandate these benefits if they didn’t think all American’s needed to engage in prevention proactively? I’ve analyzed medical claims data for nearly 30 years and unfortunately, without incentives to do so, there is always low compliance with preventative screenings. Incentives can be a very effective solution, but they need to be large enough to motivate behavior change.

While the lawsuit indicates that employees were “forced” to establish a primary care physician and forfeit their personal health information to their employer, the online communication from Yale states:

“If you think you might be unable to meet the standard HEP requirements needed to avoid the opt-out fee, you might qualify through an alternative method.”

Did any of the plaintiffs in this suit call the phone number and request an alternative that wouldn’t have required an exam? We don’t know yet.

It also appears that as an employer, Yale didn’t receive any individually identifiable information about any of its employees. In fact, even the voluntary employer-sponsored health plan offered by Yale, which would be entitled to receive health information, chose instead to hire third-party vendors to operate the program, thus further distancing Yale from even the appearance of inappropriate access to health data. I should note that the lawsuit suggests that one of Yale’s vendors may not have signed a business associate agreement and may have told Yale employees that they were forfeiting their rights under HIPAA. I’m sure there is another side to that story as HIPAA privacy and security are typically table-stakes for anyone administering an employee wellness program.

Perhaps one of the most frustrating elements of the headlines and premature conclusions some in the blogosphere are making is that they seem to think that employers who choose to modify their wellness program by eliminating elements like this potential $1,300 surcharge are somehow going to magically find the money needed to simply stop imposing the fee. Think about that a moment. Let’s assume Yale achieves 70% participation in the wellness program and collects the surcharge from 30% of its 5,400 workers. That’s 1,620 x $1,300 or $2,106,000. While it’s possible they could simply raise tuitions to balance the budget, it’s more likely that they would divide that shortfall by the entire population and instead charge every employee $390 to offset the shortage. Moreover, they would probably revert from 70% compliance with preventative screenings to a more typical number like 20% resulting in less early detection, more devastating critical illness, and higher costs for everyone. Not exactly the big win some think would be the result of a successful suit.

Bravo has proactively been warning our customers since late 2017 that while it was unlikely that the EEOC would bring enforcement action against any employer operating in good faith with its guidelines, every industry has its share of folks who may attempt to create a story that leads to a settlement. Find a large employer who doesn’t want the hassle, and they may pay you to go away. I hope Yale doesn’t cave to the pressure. Employers who are bearing the brunt of unsustainable healthcare costs deserve the right to offer a good-driver discount to plan beneficiaries who are doing their part. If alternatives are offered, privacy and security regulations are followed, and program requirements are evidence-based, fair and equitable, the results can be significant for the employer and employee alike.

Bravo has helped numerous organizations bring their program into compliance with all applicable regulations and minimize their likelihood of being the next target. If you’d like help reviewing your program, please contact your account executive or sales representative today.